Our burrow in our Burro 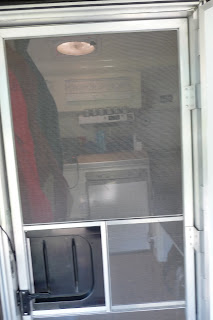 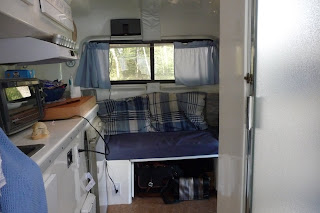 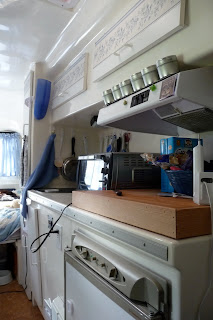 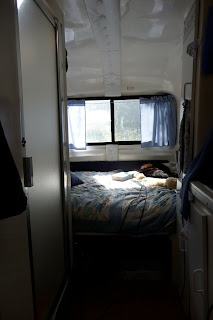 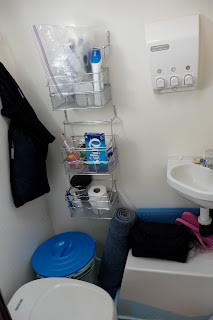